Matt James is a British, non-union voice artist who is available for voice overs for companies, services and more. With his adaptive vocal range, Matt can produce a wide array of voices, that can be used for any company for any occasion.

Matt was born and raised in the seaside town of Swanage, Dorset. Although he may have shaken off the country accent, he is able to pull it out at the drop of a hat! Discovering performance and entertainment at an early age, he was cast as Mr Perks in his school production of The Railway Children, before moving on to pantomimes with the local troupe. He later honed his performance skills by creating YouTube videos, using the medium of Video Games to create personalities and characters for his viewers, as well as appearing and hosting on several Podcasts.

With a vocal range and imagination to match, Matt has a warm, deep voice, which is also friendly and engaging… ideal for your next project! 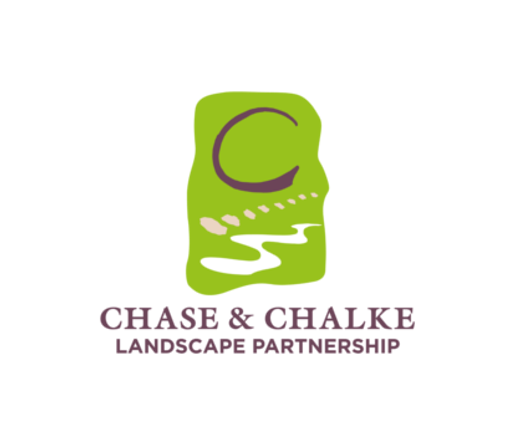 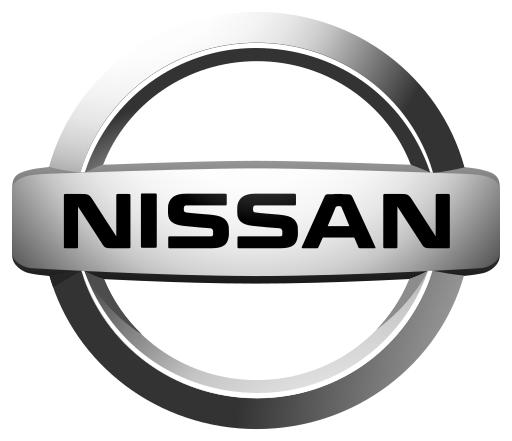 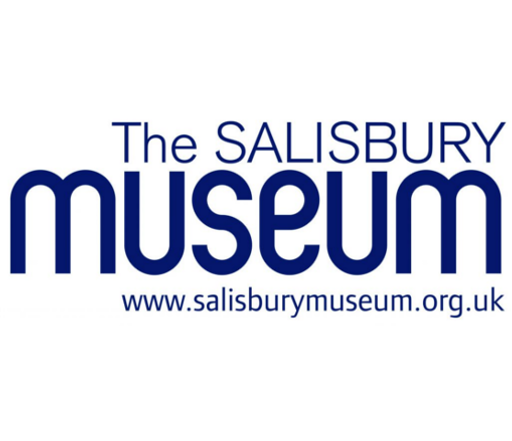 MATT GETS YOUR SOUND RIGHT.

Working with Matt was everything I hoped for. Not only was he professional and an excellent actor, but he worked great with our existing cast and was a pleasure to direct. He absolutely nailed the part, and I'm looking forward to seeing what he does next.

"I recorded with Matt for character work on a scripted podcast. Matt brought positivity and enthusiasm to the session, took direction with ease and delivered exactly what I needed. He made the recording process easy, enjoyable and tremendously quick! It was an all-round pleasure to work with him."

Matt has an extremely marketable voice and I was very impressed at how quickly he took direction and turned it into an incredible vocal delivery. He works quickly and methodically in the studio yet pays attention to the smallest detail in front of the microphone. His voice is warm, friendly and versatile, lending a diverse range of voice styles. He is also a warm and friendly person to work with and I thoroughly enjoyed the time spent in the studio making his Voice Reel

Matt is a tremendous voice talent. He pays attention to direction and is widely versed in commercial and narration work. He is easy to work with, not to mention a lot of fun! I would recommend him for any VO project!

I worked with Matt over the course of a few months....his voice work is fantastic, he's always on time, and very directable. A true pro; lots of fun and a pleasure to work with!